Send us your photos

Over the years many individuals and teams from the Club have been recognized for their performance. From winning the Premiership Flag or coming Runners-up, being awarded Junior Coach of the Year in our district, being acknowledged as the District Club of the Year or Champion Club of the Year, to taking home the Fairest & Best award of their year or being awarded the runner-up.

KJKFC also present several awards within the Club. These include, the Prestigious ‘Life Member Ship’,  Awarded to a nominee by the Executive Committee if all criteria has been met. To be considered for this award, members must have served seven years’ service as a consecutive Committee member or five consecutive years as a junior or youth team official.

Club Person of the Year, awarded to a nominee that has gone above and beyond at the club.

Other awards distributed over the years include Auskick of the Year, Harpley Family Award and the Bronwyn Little Award.

The Bronwyn Little Award, is awarded to the player in the Club that holds the most votes over the season. This reputable award is proudly  presented on behalf of Bronwyn, who was a local indigenous lady that looked after the young fellas, helped pay their fees, would go and pick them up for training and games, she looked after everyone and made sure they played footy!

The Club is proud of all our nominees, both at Club and district level.

Below are some of the many recipients over the years (if you notice some are missing and would like it added, please get in contact) 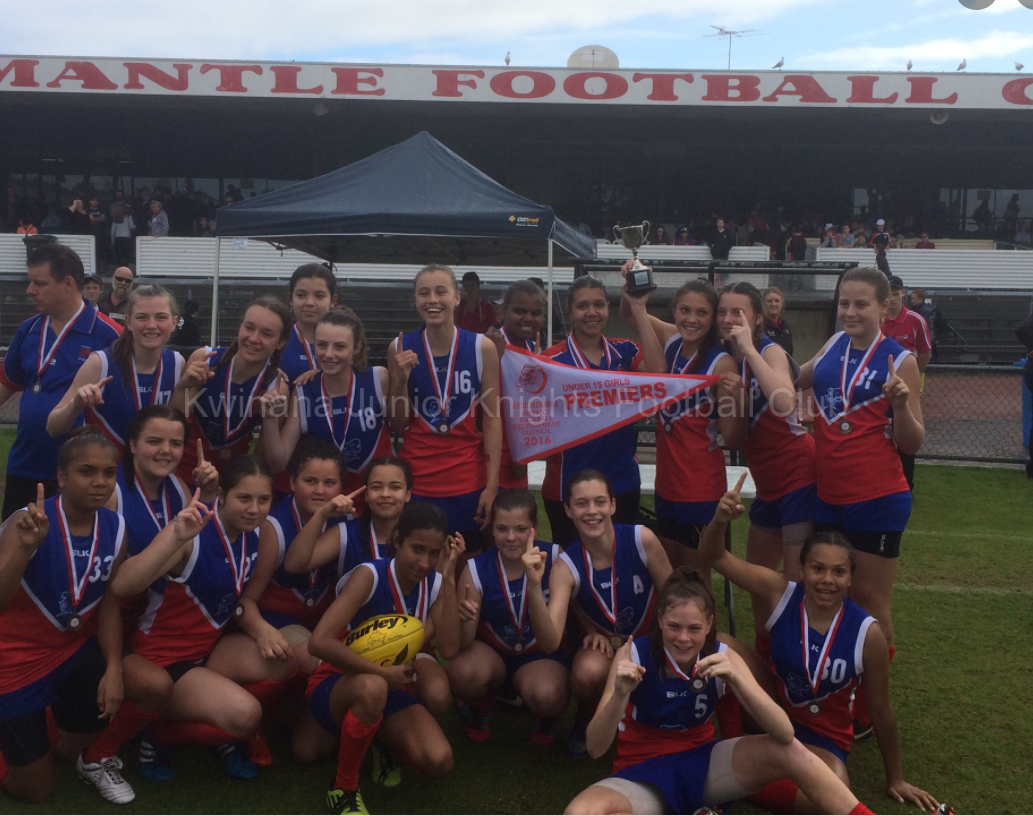 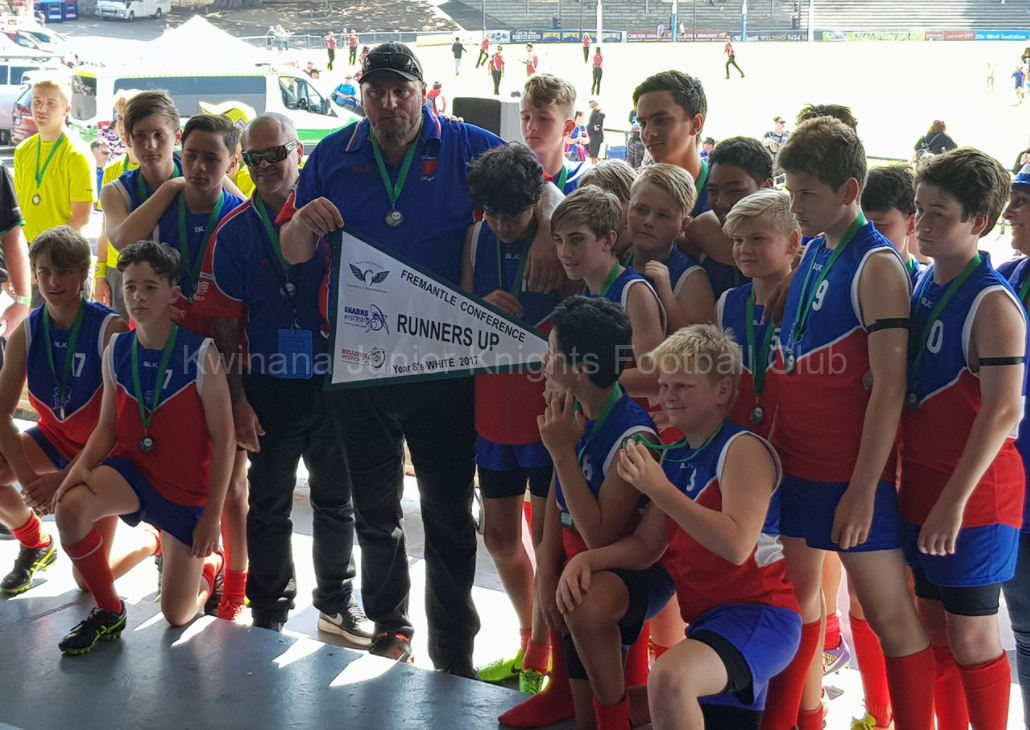 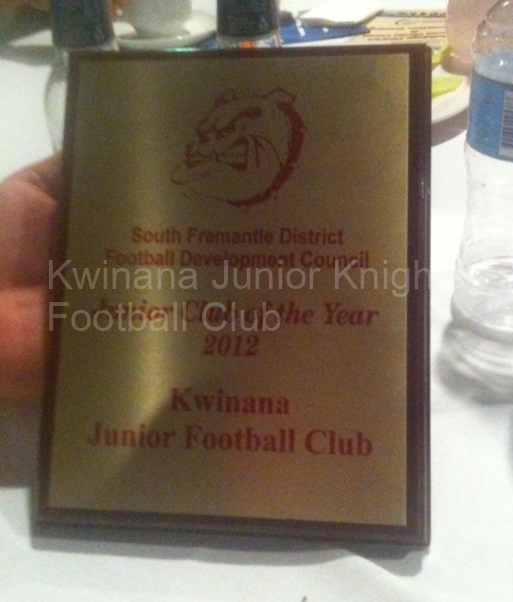 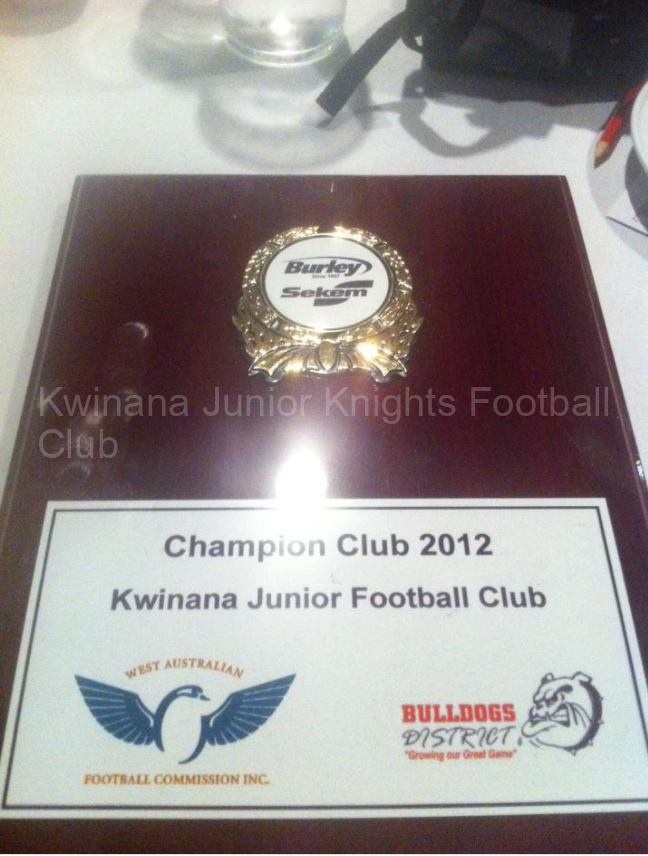 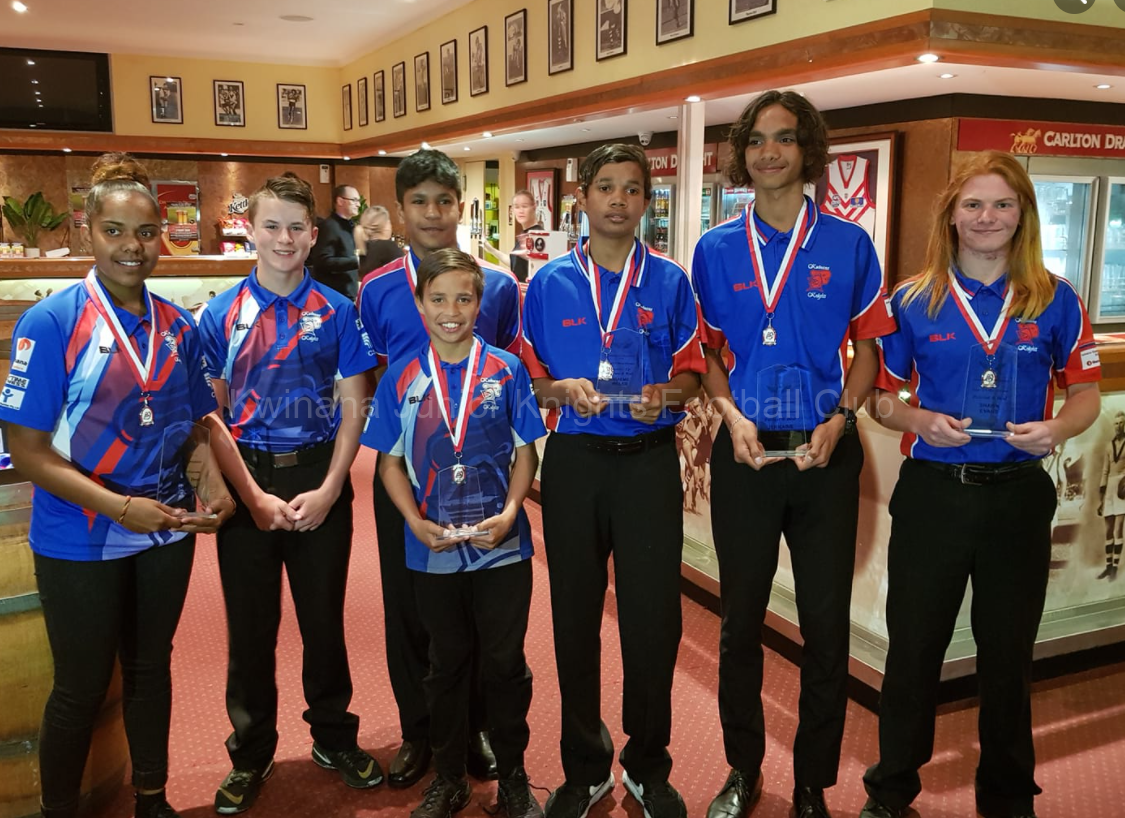 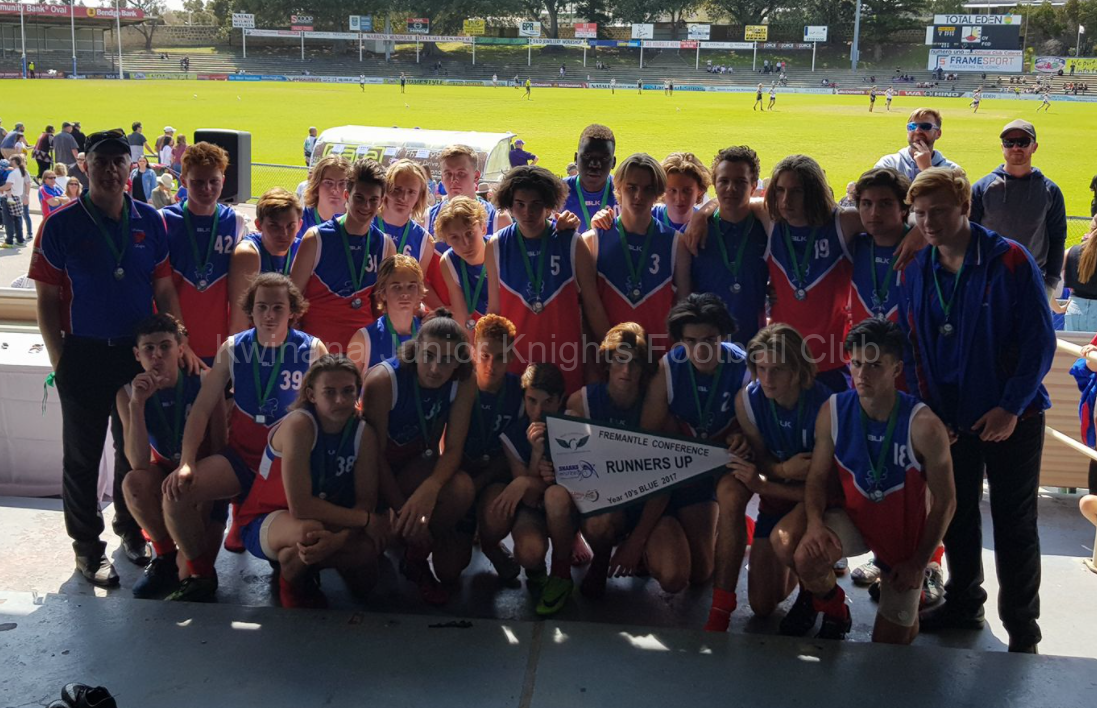 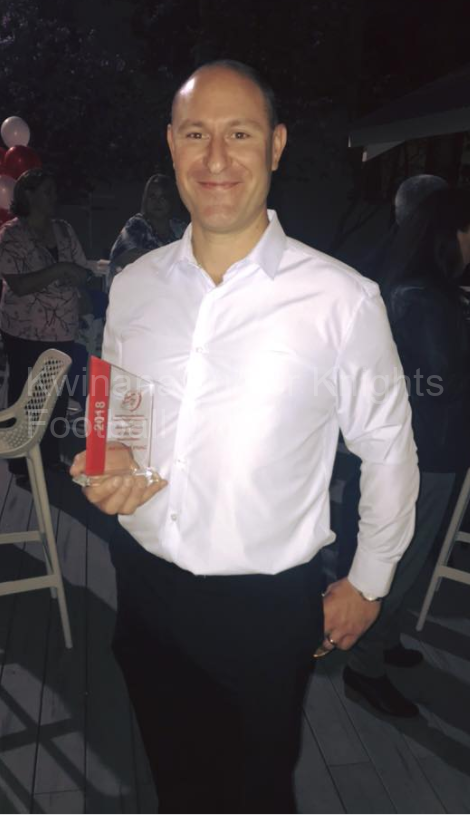 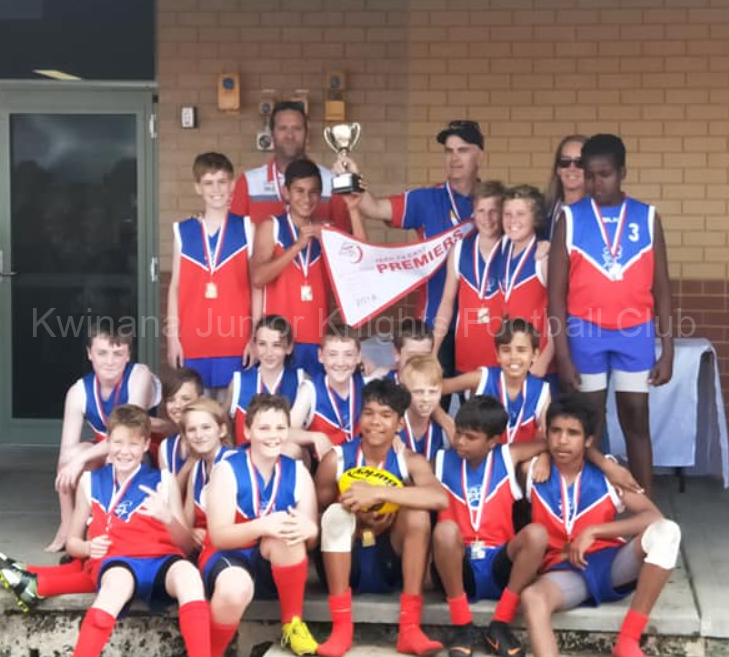 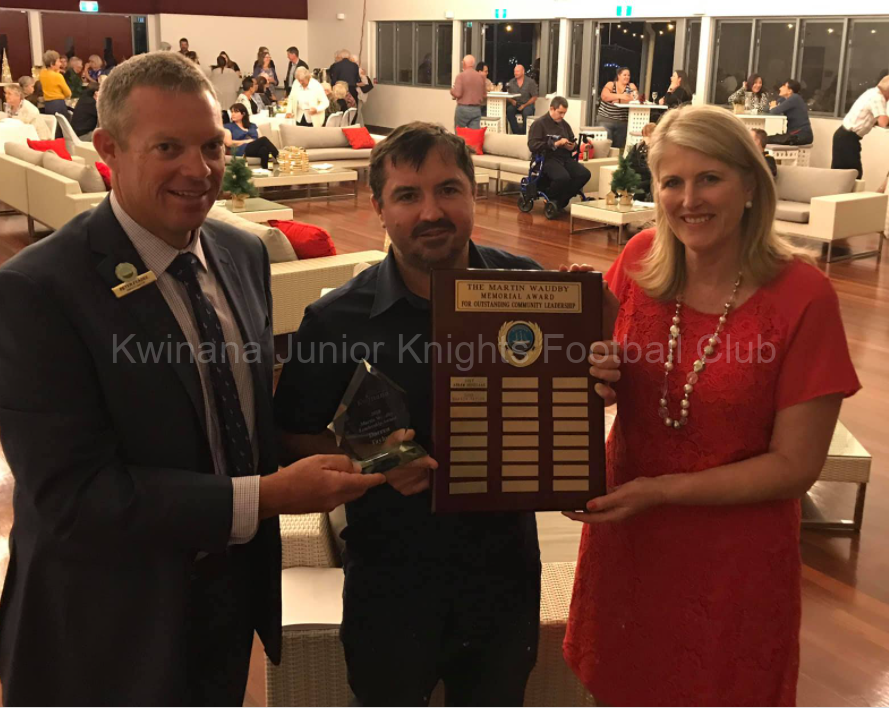 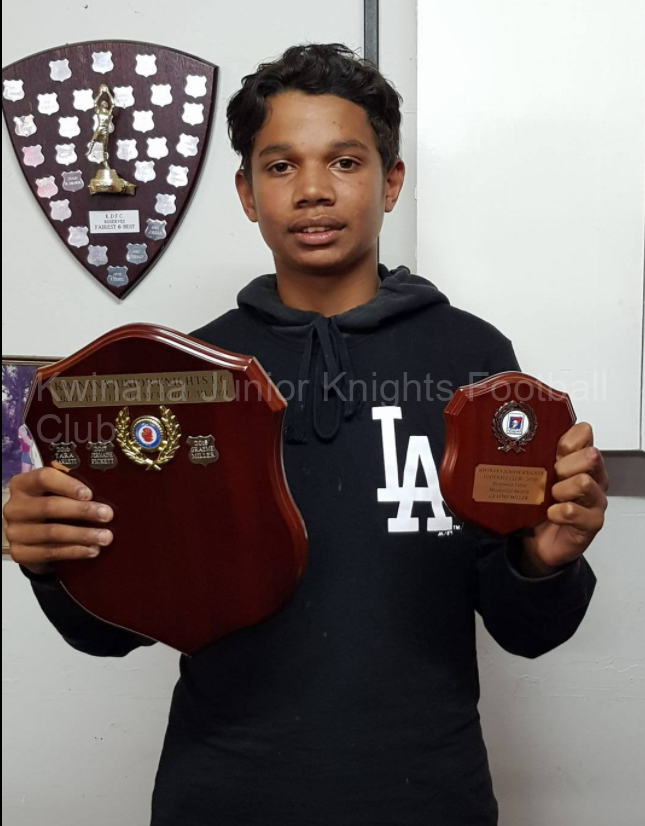 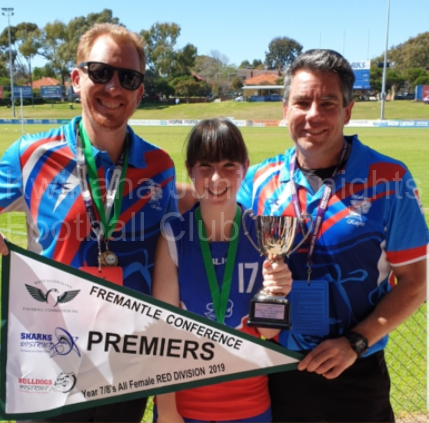 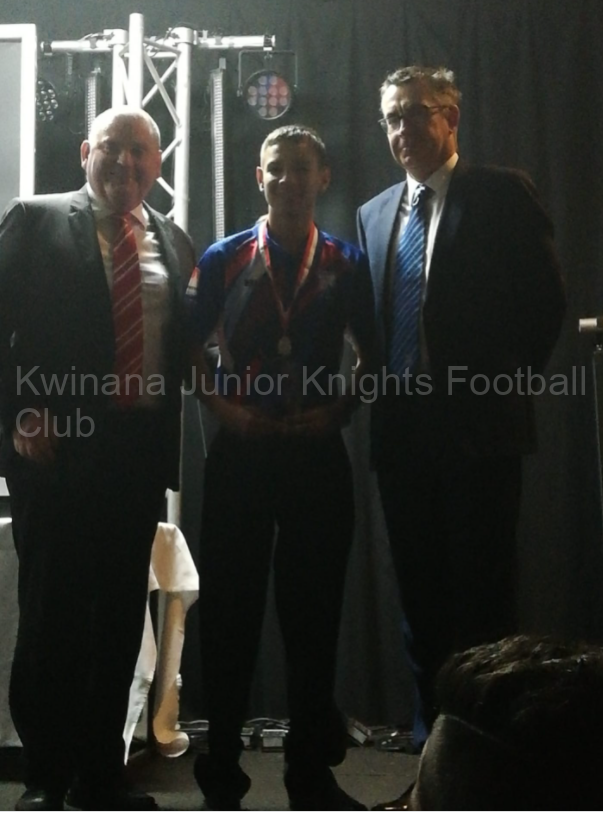 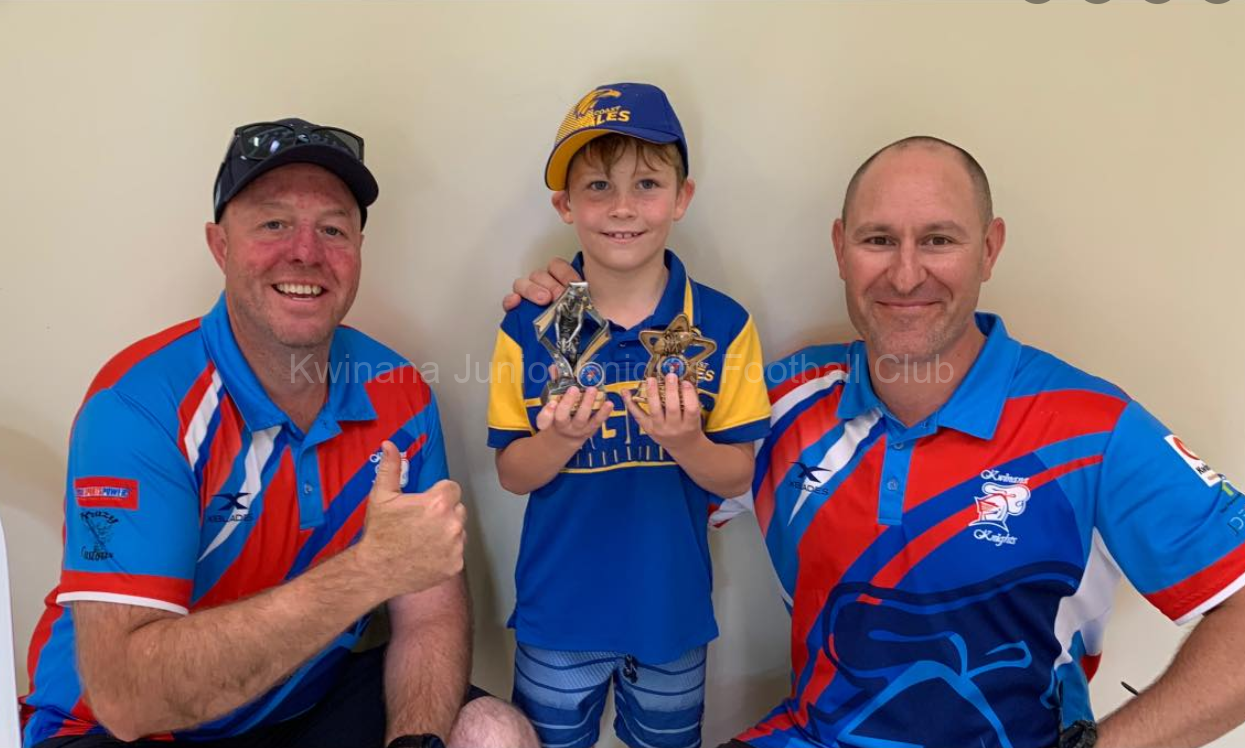 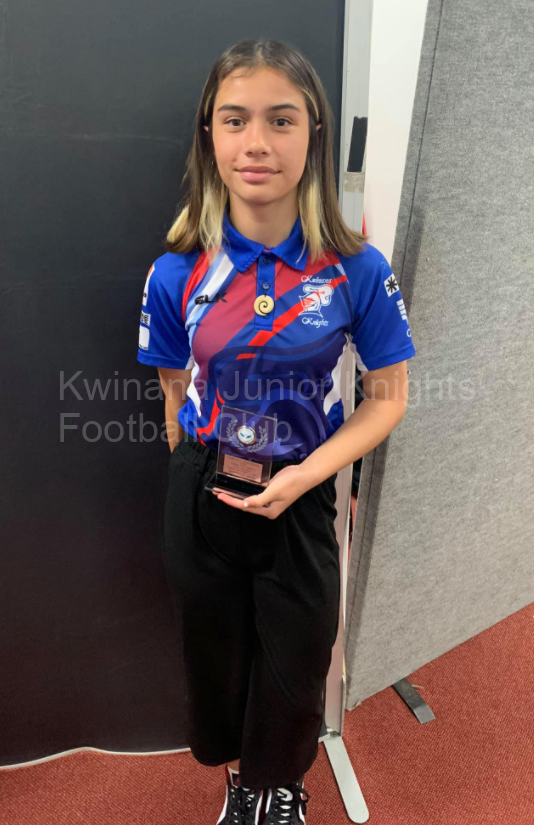 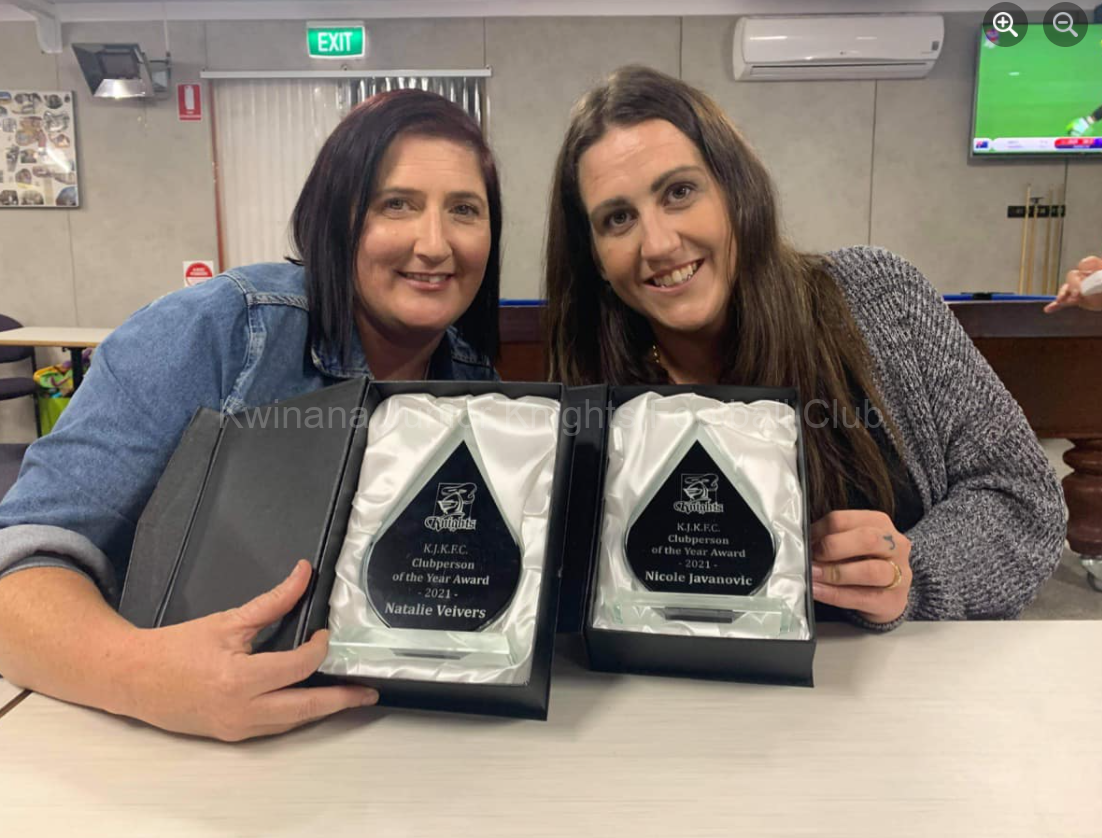 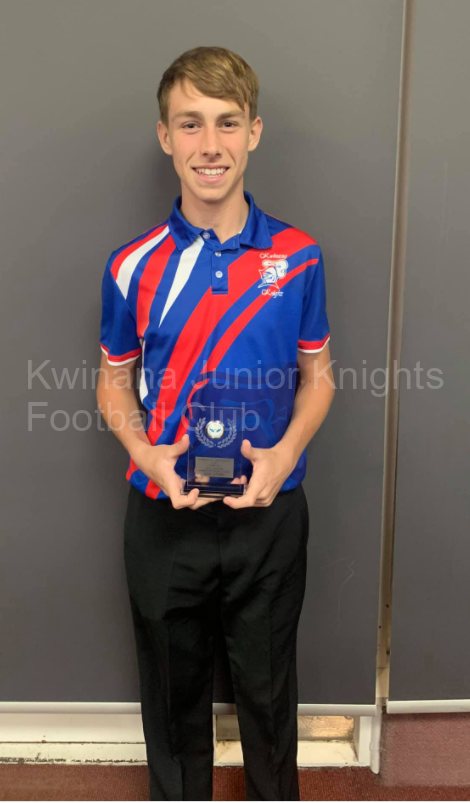 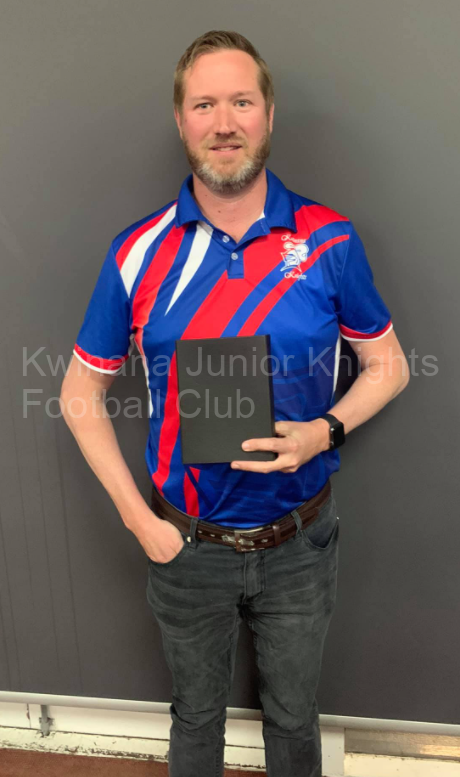